Realia (Bucharest/Beirut) is a performance that combines temporal layers, real and fictional events from the life of a character that simultaneously has two identities: Mihai Mihalcea, born in Bucharest and Farid Fairuz born in Beirut. The dramaturgy is build upon the tension created through a construct that mixes very personal and powerful memories from Bucharest and fictional elements from Beirut and the other way around. With a physical appearance that he maintains for all the occurrences he takes part in (black, long, shaggy hair and beard, at times a golden cape, as well as a transformed voice with an accent somewhere between Arab and Yiddish), Farid Fairuz warns us: “A few years ago I had to invent myself a character so I can still exist. Now I’m Farid Fairuz and I tell you two things: The Ottoman Empire did not disappear. A part of it has for sure remained inside me; everything in life is connected to pain and pleasure, otherwise I cannot explain myself anything from all this.”

In Realia (Bucharest/Beirut) Farid Fairuz questions the frail limit between the real and the fictional, thus emphasizing a discourse based on the construction of multiple identities. His approach underlines the ability of today’s culture to impose the unreal and the fictional as realities, as components of a realm in which the line between the possible, the virtual and the real no longer function as they once did. 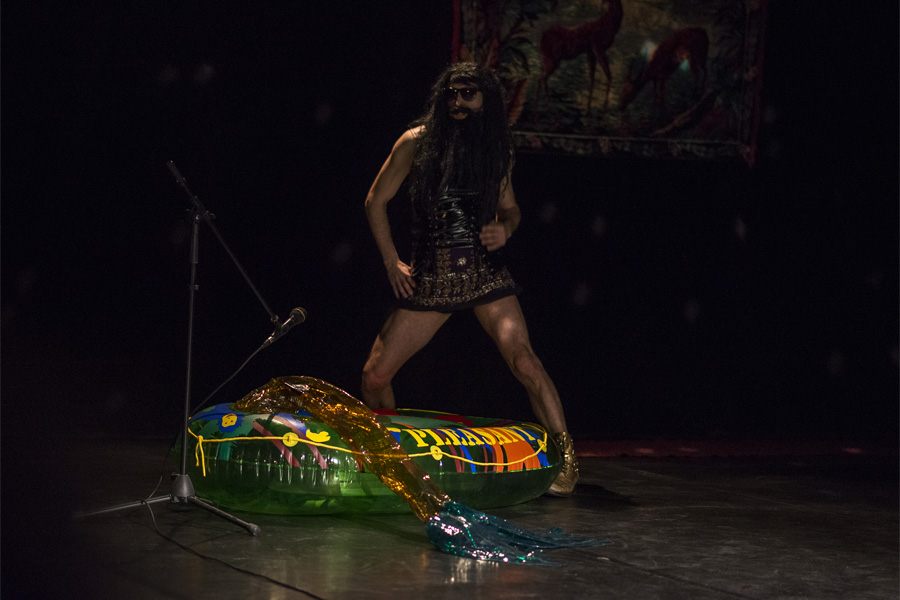 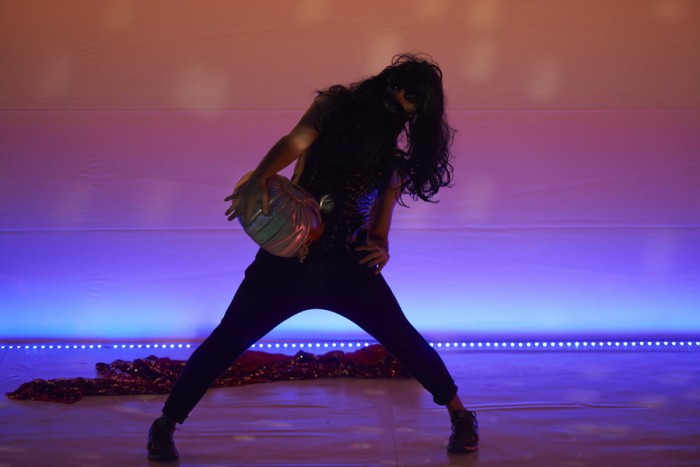 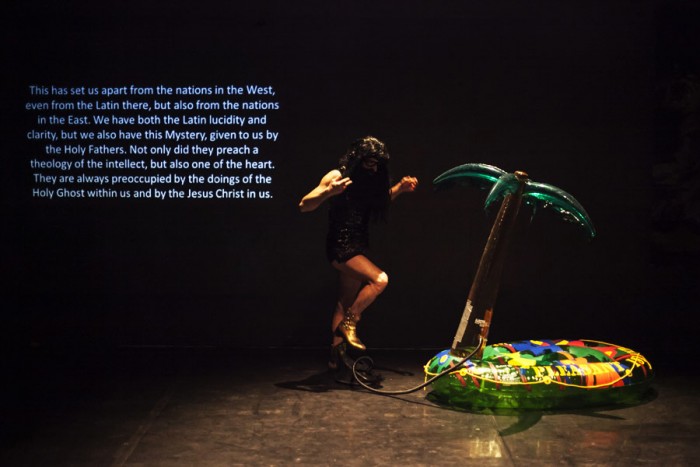 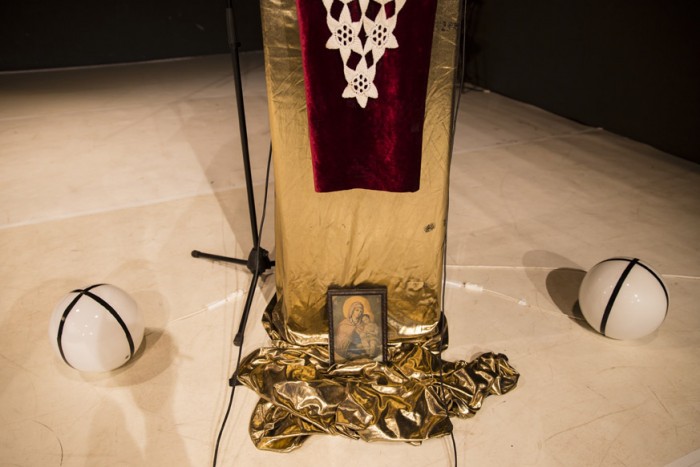 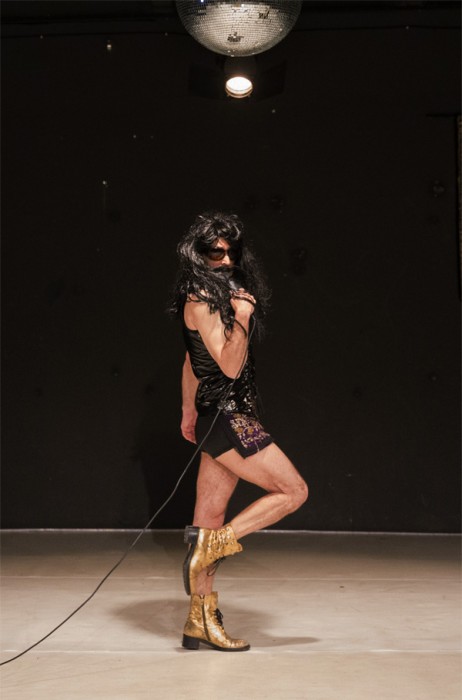